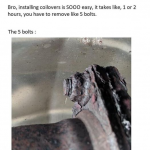 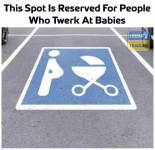 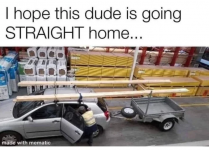 I have actually done some thing similar before
You lash the planks only on the front so they can pivot then tie them together at the trailer end so they make a triangle
Then loosely tie to the trailer just tight enough to stop them bouncing off .
Usually I would put a strap side to side on the trailer front mount, anchored under the cross bar so it holds down but allows side slip .
I once took 2 x 17' ladders home from the scrap yard on my motorcycle tied together at the tail end.
Got pulled over went to court & won as the cop had to say I had full control over the motorcycle ( in not I would have been charged with neg driving ) and then I dropped the bomb shel
There are no load laws for motorcycles other than requiring them to have pillion foot pegs & a holding strap if you carry a passenger , so no laws actually broken, thus no prima fece case .
Down side being dismissed I could not claim expenses . 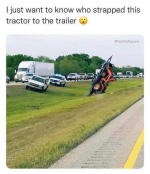